The government has announced the closing of the electric ‘plug-in’ car grant scheme to new orders.

This decision ends grants worth £1,500 towards the purchase of electric cars and ‘refocuses’ the funds on improving electric vehicle charging.

Steve Garidis, executive director of the Bicycle Association (BA), said: “The Bicycle Association, representing the UK cycling industry, is disappointed that the Government decision to ‘refocus’ the electric car subsidy has not taken the opportunity to focus some of these funds on boosting the green electric transport option offered by electric bicycles.

“E-bikes are bicycles with electric assist technology which make cycling more accessible and convenient, extending range, levelling hills and dismissing headwinds. They are the most efficient and sustainable of all zero emission electric vehicles for the 71% of short trips which are less than five miles. They need to be seen as an important part of the shift to electric vehicles, decarbonising our transport and our towns and cities.

“While many in the cycling industry, including Bicycle Association members, have worked hard to expand the range of e-bikes available and ensure there are affordable options, for many people, especially those in lower income groups, the purchase of an e-bike is still a significant outlay, despite its negligible running costs.

“Direct subsidies have proven in several European countries to be very effective in helping people manage the initial cost.  In Germany, where Government incentives have been in operation, e-bike sales have grown to nearly 15 times those in the UK in 2021.  In the UK latest sales figures for e-bikes remain flat.”

The BA believes that the best way to get more people on e-bikes is through a national direct-purchase subsidy scheme.  It compiled evidence from many schemes around the world in the 2019 report: The Case for a UK Incentive for E-bikes commissioned from independent researchers Transport for Quality of Life.

The government said it has ‘always been clear’ the plug-in car grant was temporary and previously confirmed funding until 2022-23. Successive reductions in the size of the grant, and the number of models it covers, have had little effect on rapidly accelerating sales or on the continuously growing range of models being manufactured, it added.

Due to this, the government said it is now refocusing funding toward the main barriers to the EV transition, including public charging and supporting the purchase of other road vehicles where the switch to electric requires further development.

All existing applications for the grant will continue to be honoured and where a car has been sold in the two working days before the announcement, but an application for the grant from dealerships has not yet been made, the sale will also still qualify for the grant.

Read more: Tell us your thoughts: How is the cost of living crisis affecting your store?

Transport Minister Trudy Harrison said: “The government continues to invest record amounts in the transition to EVs, with £2.5 billion injected since 2020, and has set the most ambitious phase-out dates for new diesel and petrol sales of any major country. But government funding must always be invested where it has the highest impact if that success story is to continue. 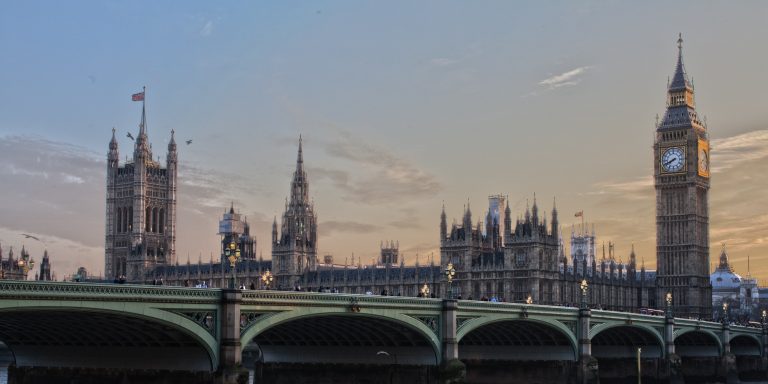 “Having successfully kickstarted the electric car market, we now want to use plug-in grants to match that success across other vehicle types, from taxis to delivery vans and everything in between, to help make the switch to zero emission travel cheaper and easier. With billions of both government and industry investment continuing to be pumped into the UK’s electric revolution, the sale of electric vehicles is soaring.

“We are continuing to lead the way in decarbonising transport, with generous government incentives still in place, while creating high-skilled jobs and cleaner air across the UK.”